Why Choose A Lawyer For Your IHSS Appeal? 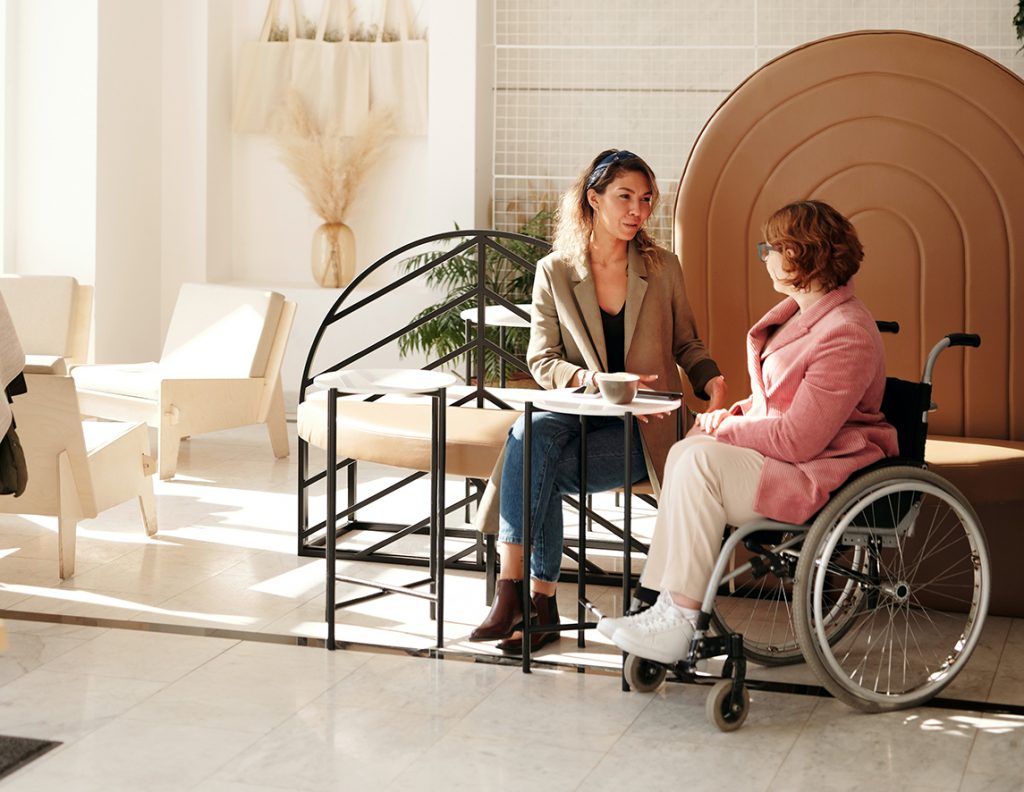 What are the advantages of choosing a lawyer to assist you with your IHSS appeal?

By having a lawyer help you with your IHSS appeal, then your authorized representative will be fully prepared to seek court review in the event you happen to get an unfavorable decision.

If your representative doesn’t present a clear argument, then an administrative law judge might not be able to identify enough evidence to decide in your favor.

California attorneys must comply with the State Bar’s Rules of Professional Conduct. Some of the many requirements that the State Bar impose include:

The reason these requirements are important is because they help ensure that you get quality representation for your case. If you don’t, then you can report the attorney to the State Bar, and the attorney might be subject to discipline.

By contrast, unlicensed advocates lack a similar governing body that enforces professional quality standards. Without such oversight, there may be more variability in representation. For example, a potential client called us and explained the following incident: she had initially hired an advocacy group for her appeal, to challenge a denial of IHSS protective supervision. Inexplicably, her unlicensed representative failed to return her emails and phone calls. She later found out that her representative had rescheduled the date of her hearing multiple times. Finally, at the hearing, her advocate admitted that she also delayed sending important documentation to the county’s social worker. Her representative then agreed that in the event the client won protective supervision, the county would only have to pay the mandatory back-payment from the date the representative sent the documentation, rather than the date of the application, a difference of about 8 months. As a result, after the claimant won protective supervision and the county paid her a significantly reduced back-payment, she lost out on over $20,000.

Had the advocate in this unfortunate case been a licensed attorney in California, her client could have reported her possible malpractice to the State Bar, as the advocate would have likely violated several Rules of Professional Conduct.

There are many types of representatives that can help you with your IHSS appeal. However, only an attorney licensed in California can appeal your IHSS denial in Superior Court. In addition, it is generally only attorneys who receive a legal education and learn the tools of effective advocacy. Lastly, only attorneys must comply with the State Bar’s Rules of Professional Conduct, which help ensure reliable, qualify representation for your IHSS appeal. 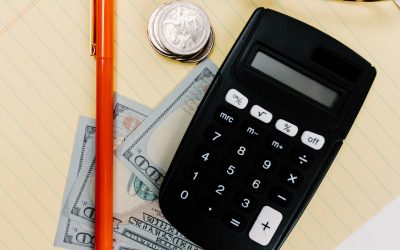 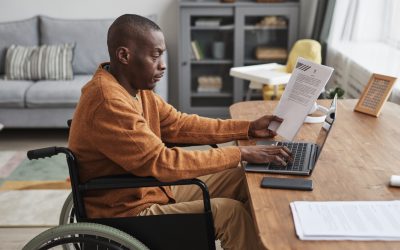 Our #1 Tip For Your IHSS Appeal 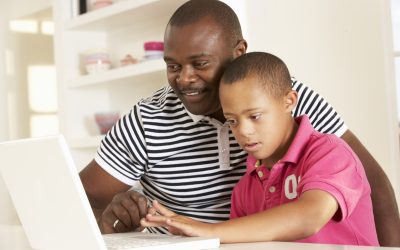 How To Get More IHSS Hours